Judy Copek will be a guest on Lois Winston’s blog on February 1, 2021. Besides sharing information on her latest book, Murder in the North Woods, Judy will demonstrate a craft and give you her Mom’s super-duper lemon squares recipe. https://anastasiapollack.blogspot.com/2021/02/crafts-with-anastasia-fire-starters.html 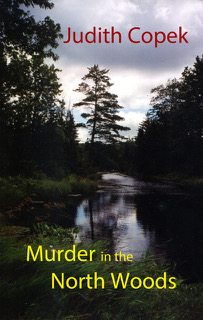 John Radosta had an article about Bob Dylan and noir published in the most recent issue of the Dylan Review. https://www.dylanreview.org/vol-2-2-winter-2020.